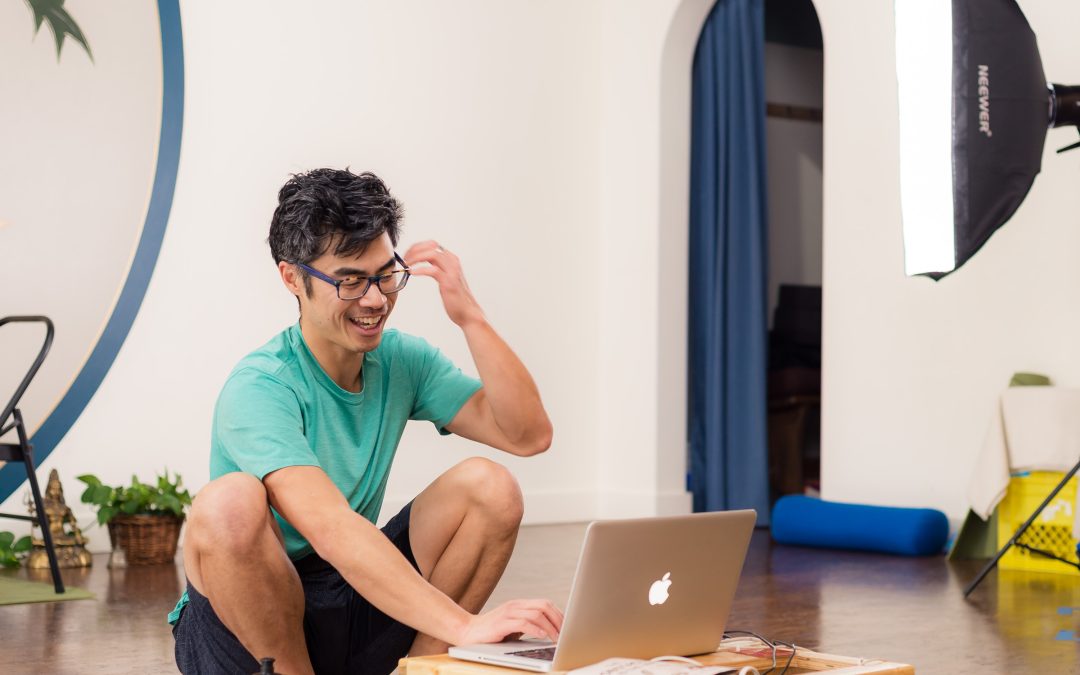 In what feels like another lifetime, I used to work as a mechanical engineer.

While a lot of my friends were employed in oil and gas, I jumped at the chance to work for Nortel Networks.

In the late 1990’s Nortel Networks was the darling of the Canadian Stock Market. The world was rapidly transitioning to cell phones, and Nortel was perfectly positioned to provide the massive technological infrastructure of cellular networks. For a significant time in Calgary, Nortel was actually the city’s largest private employer – pretty impressive considering how many oil companies were headquartered there.

Scattered throughout the city were factories and campuses. Myself, I worked just off Deerfoot Trail in a design centre with a small army of engineers and technologists. It was a heady time. I was 21 years old, using cutting edge software and designing parts that were enabling the next wave of human communication. While many engineers babysat processes, I was a designer. It was amazing – to solve a problem with one’s creativity.

As Nortel’s stock price soared, the money flowed freely. We were treated like rock-stars with great offices and tons of perks such as paid lunches, free cell phones, daytimers, white-water rafting trips, and juicy steak dinners.

I remember a friend of mine who was an intern at the time. Her forlorn manager walked into her cubicle and said, “So, you’re going to be a part of the Nortel design team that flies to Paris. You’ll be there for a few weeks. But I’m so sorry…”

She was dumbfounded. “…why?”

“Well, I was able to secure first-class seats for everyone. But because you’re an intern, HR says you have to fly economy. But – I’ll make it up to you. Winter’s coming – why don’t you go buy yourself a brand new pair of skis and boots? Send me the invoice, and we’ll write it off.”

What a time to be alive.

Over the next few years, Nortel’s stock climbed like a rocket. It would split, and then climb again. At one point, Nortel made up 51% of the value in the Toronto Stock Exchange. All of us had stock options and we were jubilant. Little did we know, it was crooked from the top. Top executives were cooking the books and word got out that the earnings were false. In a stunningly short amount of time, the house of cards crumbled and Nortel went bankrupt. The big dogs made out like bandits, but everyone else’s dreams vaporized.

As for us, our happy design team was sold off to an American company. We were their Canadian design subsidiary – which is a fancy word for “slaves”. Given the exchange rate, we were cheap labour and treated like cattle. Cattle with computer skills – but livestock nonetheless. To our Californian overlords, WE were the steak dinners.

Not only did the money dry up, so did the quality of work. Everything was about hyper-efficiency. If you were good at one type of skill, you were consigned to do that forever. Don’t think, just churn out product. The next few years were grim. Looking around, I could see the older guys feeling trapped. They had families to feed, or were late enough in their careers that they didn’t want to try something else. A common refrain among my co-workers was, “I don’t care how bad they treat me. Eventually they’re gonna lay me off and I’m holding out for the package”.

One morning, standing in the shower, hating life, a thought entered my head. It was like a lighting bolt, snapping me awake.

The clarity was frightening, and I pushed it away. Immediately, I let my ego and the logical side of my brain take over.

“It’s a tight job market right now. You should feel lucky you’ve even got a gig.”

“It’s gonna get better. We’ll get through this one client, and the next one will be better.”

“Hold out for the package. Last quarter’s earnings were shitty… they’re gonna axe us. Hold out.”

In moments of deluded intelligence, I would scribble pros and cons lists justifying my job. I would tell people what my ego wanted to hear.

But when it comes to the biggest decisions of our lives, we need to follow our hearts – not our heads. Deep down, I was terrified of quitting because I was taught it was shameful. That “security” is more important than happiness. To be grateful for crumbs.

Thank god for yoga. Everytime I hit the mat, I had to listen to the sensations in my body. I didn’t realize it at the time, but each breath, each vinyasa, each pose was a reconnection to the feeling of truth.

A full year after that epiphany in the shower, I walked into my manager’s office and handed in my resignation.

My heart had finally won.

PS: May we practice in such a way that we become better, braver versions of ourselves. I look forward to crossing paths 🙂