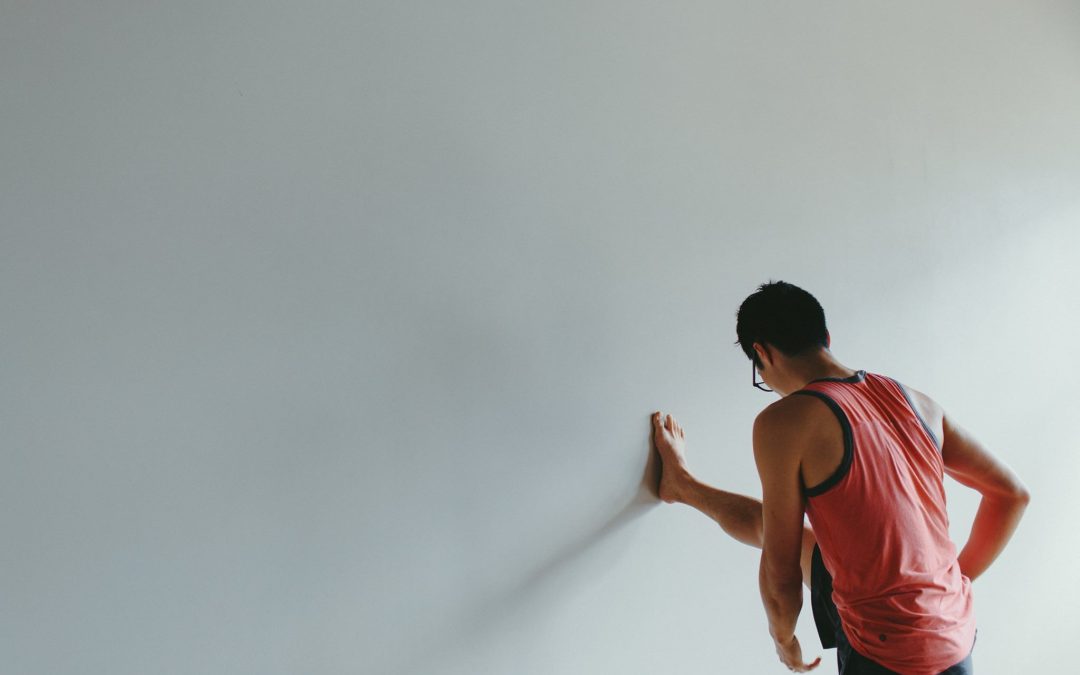 The other day, I overheard news that the Red Cross was discontinuing their swim program and was immediately triggered.

Waves of heat coursed through my body. There’s something undeniable about multiple near-death experiences sparking a reaction.

For those of you who aren’t familiar, the Red Cross has been running swim lessons for kids in Canada since time-immemorial. Back in the eighties, it was an eight-step program. With each level accomplished, kids were given a coloured badge. My immigrant parents were adamant (and rightfully so) that I learned how to swim. Along with memorizing multiplication tables, learning to stifle one’s own dreams and playing the piano, water safety is mandatory for First Generation Chinese Canadians.

The beginning levels were relatively simple. Dunk your head underwater and blow some bubbles. Get a badge. Hold onto the side of the pool, and kick like an idiot. Here’s another badge! Grab a flutterboard and do laps back and forth across the pool and kick like an idiot? Get another badge! Within short order, I had a proud collection of Yellow, Orange and Red Badges.

But then came Maroon.

Now, I’m not exactly sure who planned the swim curriculum, but there was a quantum leap from Red to Maroon. I remember reading the skills card, and there was a box that said, “successfully swim 25m of front crawl”. I shook my head in disbelief. Swim an entire length of the pool without grabbing the edge? That surely must be a typo.

Sadly, it was not. The first time I took Maroon, the instructor happily chirped, “Okay everyone! We’ve got to swim to the other side to get those badges. Let’s go!”.

I remember pushing off of the edge, flailing my arms like a paddlewheeler. Behind me, my legs churned the water into a foamy froth. Everything was going well for the first five feet until I needed to breathe. As I lifted my head, gasping for air, my legs promptly started sinking. Pure panic ensued and I continued to thrash harder, desperate to return to the surface. Heart racing, I struggled for breath again, and the vicious cycle ensued. Somewhere between the gulps and choking were muted screams. It looked like I was in the midst of a savage shark attack – minus the shark.

And with that, I grabbed the edge of the pool. Sputtering and traumatized.

Looking at my swim report card that day, the box for swimming an entire length remained unchecked. My mom promptly signed me up for Maroon again.

Over the next course of lessons, I once again nearly drowned in the front crawl. Looking up at the observation deck, hoping for sympathy, I would instead receive looks of passive disdain from my mom. On the last day, she skimmed my report card, noted my failure, shook her head, and promptly approached the registration desk for another round of aquatic suffering.

Thus began my odyssey of swim terror. There’s a popular quote from Albert Einstein, “Insanity is doing the same thing over and over and expecting different results.” No doubt this renowned physicist was also in the Red Cross swim program.

As the months passed by, I lost track of how many times I failed Maroon – but my childhood memory pegs it at least ten. It was a humiliating, frustrating experience and I learned nothing. Ever since, I’ve had an aversion to swimming. It’s embarrassing to admit this, but my lack of water skills has held me back from some truly great life experiences. Sure, I can do a passable breast-stroke but that’s lame. And whenever I see the colour maroon, I have to suppress the urge to throw up.

Distressingly, my oldest daughter Clara has also inherited my sinking gene. After multiple years of failed swim lessons, we yanked her out of the Red Cross and put her into a dedicated swim club – Riptides. And while it pains me to see her as the oldest kid in the program, she’s made quick improvement. How? By having experiences that gradually build her confidence in the water. By focusing on fun and small challenges.

Inspired by my daughter, I renewed my vow to learn how to swim. I’m currently practicing “Total Immersion” – a revolutionary swimming method designed by Terry McLaughlin. Rather than working on mindless drills and overcoming drowning through brute force – his online course focuses on fundamentals such as buoyancy, body position and learning to glide. It’s literally yoga in the water. These past 6 weeks I’ve found a sense of comfort in the pool via applying a yoga mindset and the body awareness gleaned from years of intelligent asana practice. What once was anxiety-inducing is starting to become a source of joy.

I have a dream that sometime this year, Clara and I will swim some laps together. And we’ll have a moment, where we’re both at the end, smiling, and I’ll tell her how proud I am.

We’re never too old to learn – sometimes we just need to be taught the right way.